In temporal monitors the distribution is shifted in both transverse directions by half a centimeter.

There are more problems with monitors than initially thought. 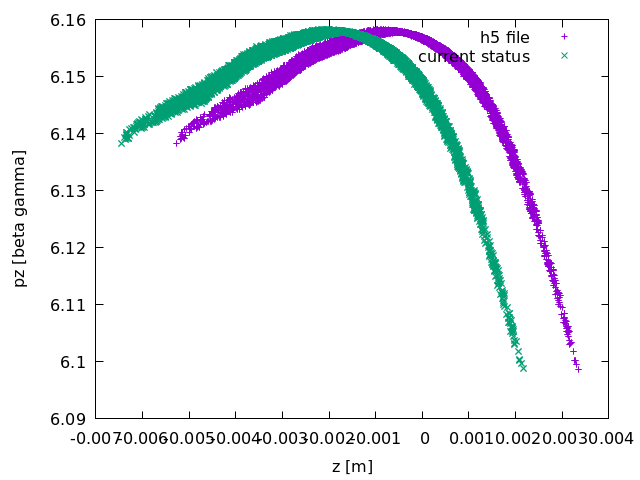